In the last decade the Melbourne Cup has become a truly international event. In the last thirty years the Melbourne Cup has become a truly international event.

But since the early 1990's we have had overseas horses specifically encouraged to compete in our premier horse race and not just be trained here.

However overseas horses had tasted success in the Cup as far back as 1910 when Comedy King became the first "import" to win our major prize in racing.

Blackwood in 1924 was the second international horse to win.

Since 1978 we have seen a constant flow of overseas participation, be it by Australians purchasing overseas horses to aim them specifically at the Cup, breeding them to overseas time or by racing authorities offering inducements to get overseas owners and trainers to make the long journey down under.

The late Robert Sangster started the "new" trend back in 1978 with Panamint and then finally succeeding two years later in 1980 with Beldale Ball.

Imported horses to be trained here changed to be those who come to Australia to race with their current trainers from the mid ’90s. In more recent times those overseas trainers are starting to get a better idea of the type of horse required to win the Cup.

In the past the emphasis has been on the dour staying types of gallopers who can stay all day, ie up to 4000m.

However it has been shown that the best type of European galloper is one with form up to about 2800m - the distance of the Irish St Leger which Vintage Crop won before coming to Australia. Media Puzzle was a similar type of galloper before he came down for the Cup.

Americain showed in his Geelong Cup win he too had that dash as did his French compatriot Dunaden who blazed a similar trail in the same lead up race.

The really dour overseas stayers don't have the ability to sprint at the end of a 3200m race and have largely been a failure in Australia. Green Moon was raced in Australian interests but was originally a Listed Race winner with Harry Dunlop.

In 2013 the redoubtable Red Cadeaux was second again and in fact the first five home all started their racing careers in Europe while a year later it was the German horse Protectionist who beat old Red again.

2017 saw an all Irish trifecta with a European 3yo taking the prize as Rekindling won for Joseph O’Brien beating his father Aidan home.

It happened again in 2018 as the trifecta went to one country. England scored its first training win as Charlie Appleby gave Godolphin their initial Melbourne Cup success with Cross Counter.

So when looking at the imports we should focus on Group performers who has excellent form between roughly 2500m to 3200m. 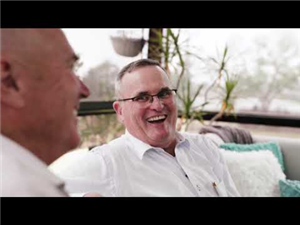 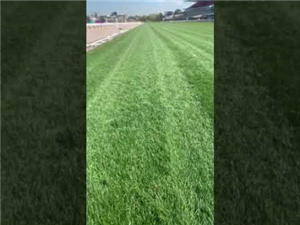