Primo Scene (5 m Deep Impact - Mosheen by Fastnet Rock) scored her third Grade 3 victory on Sunday when taking out the Tokyo Shimbun Hai (Gr 3, 1600m) at Tokyo by a half length.

The victory took Primo Scene's race record to four wins from 14 starts and she has been placed a further four times including when second in last year's Victoria Mile (Gr 1, 1600m).

Primo Scene is the second foal and only winner to date out of the four-time Australian Group 1 winner Mosheen. The daughter of Fastnet Rock (Danehill) foaled a filly by Lord Kanaloa last year. 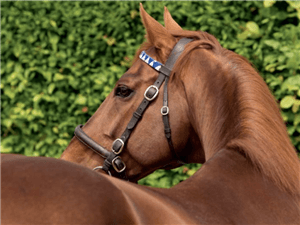