A dual Listed winner Asmara has died peacefully at the age of 27.

Asmara produced her final foal in 2011, an unraced filly by Sea The Stars (Cape Cross) who is called Azama. Azmiyna meanwhile is currently in foal to Deep Impact (Sunday Silence) and is due to visit Siyouni (Pivotal) this year. 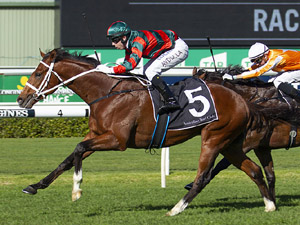