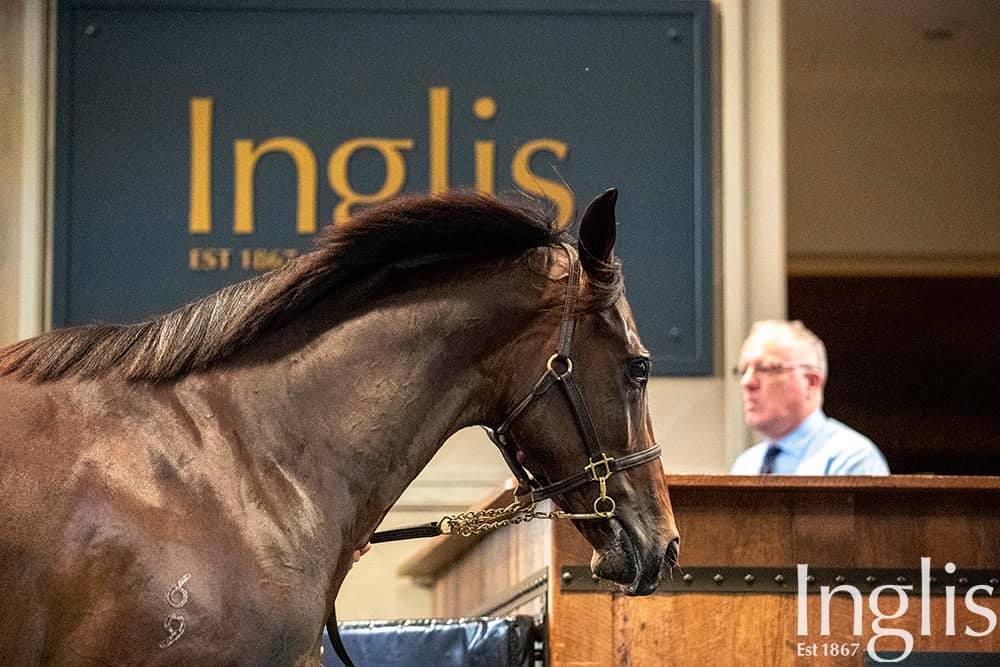 At the close of trade on the first session of the Inglis Australian Easter Yearling Sale, Inglis reported a record-breaking aggregate for a southern hemisphere yearling sale of $64,470,000 and Inglis’ managing director Mark Webster was blown away by the strength of the market. 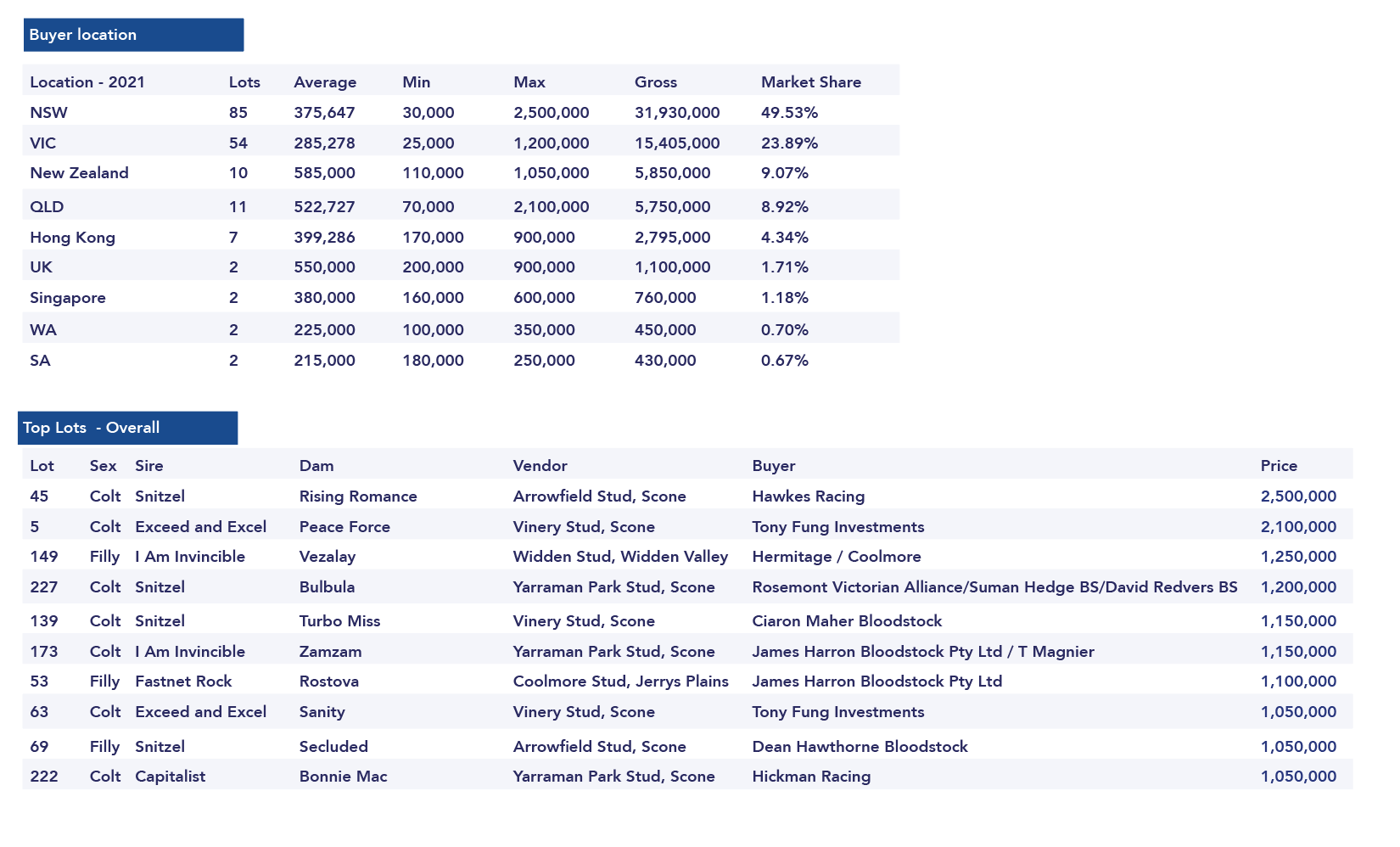 “We always believed we had a strong catalogue and everybody knows Easter is the best of the best but at the end of the day, we are still in the midst of a global pandemic but my team has worked extremely hard to ensure as many buyers as possible were on the grounds or in front of their computers and the result are there for all to see,’’ Webster said.

“The quality of horses that the breeders and vendors have presented this week at Riverside is nothing short of exceptional and they deserve all the financial reward they get.

“Yet again, Inglis Easter is proving itself as the number 1 place to sell a top-level colt or filly.

“All that said, the job is only half done and there is another day ahead of us tomorrow where we offer the last Redoute’s Choice, the last Deep Impact and the last of the Shadwell reduction so it’s going to be another poignant day in the history of our great industry.’’ At the end of the first session, the leading buyer by aggregate was Dean Hawthorne, who spent $3,830,000 on five yearlings, while Tony Fung Investments were second on the leading buyers sheet, having spent $3,150,000 on two colts.

The leading stallion by aggregate was the Yarraman Park-based sire I Am Invincible (Invincible Spirit) who had 23 yearlings sell for total receipts of $12,145,000, while the leading sire by average (with three or more lots sold) was the Darley Stud-based sire Exceed And Excel (Danehill), who enjoyed a lucrative day in the ring - with four of his progeny selling for a gross of $4,420,000 at an average of $1,105,000. 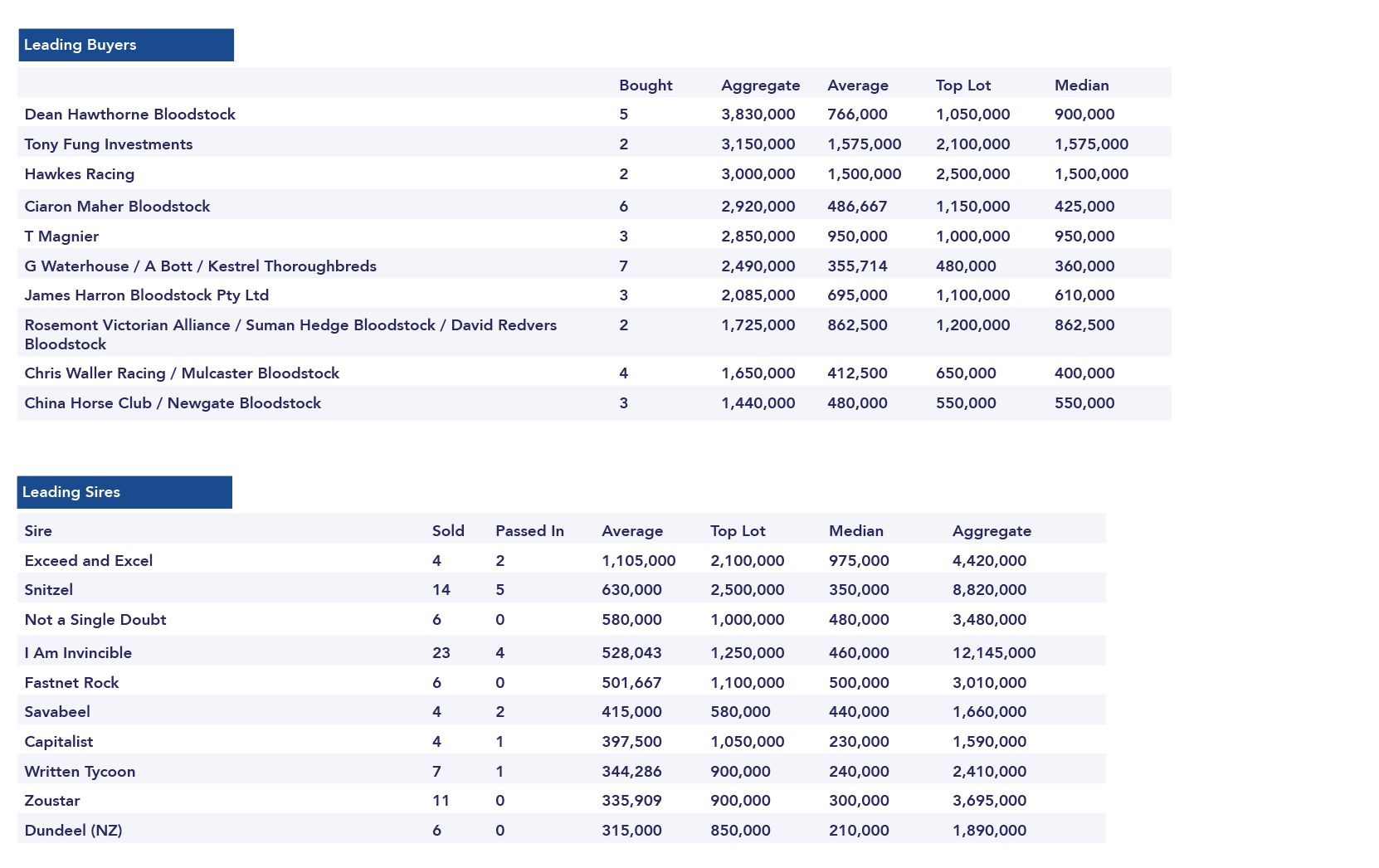 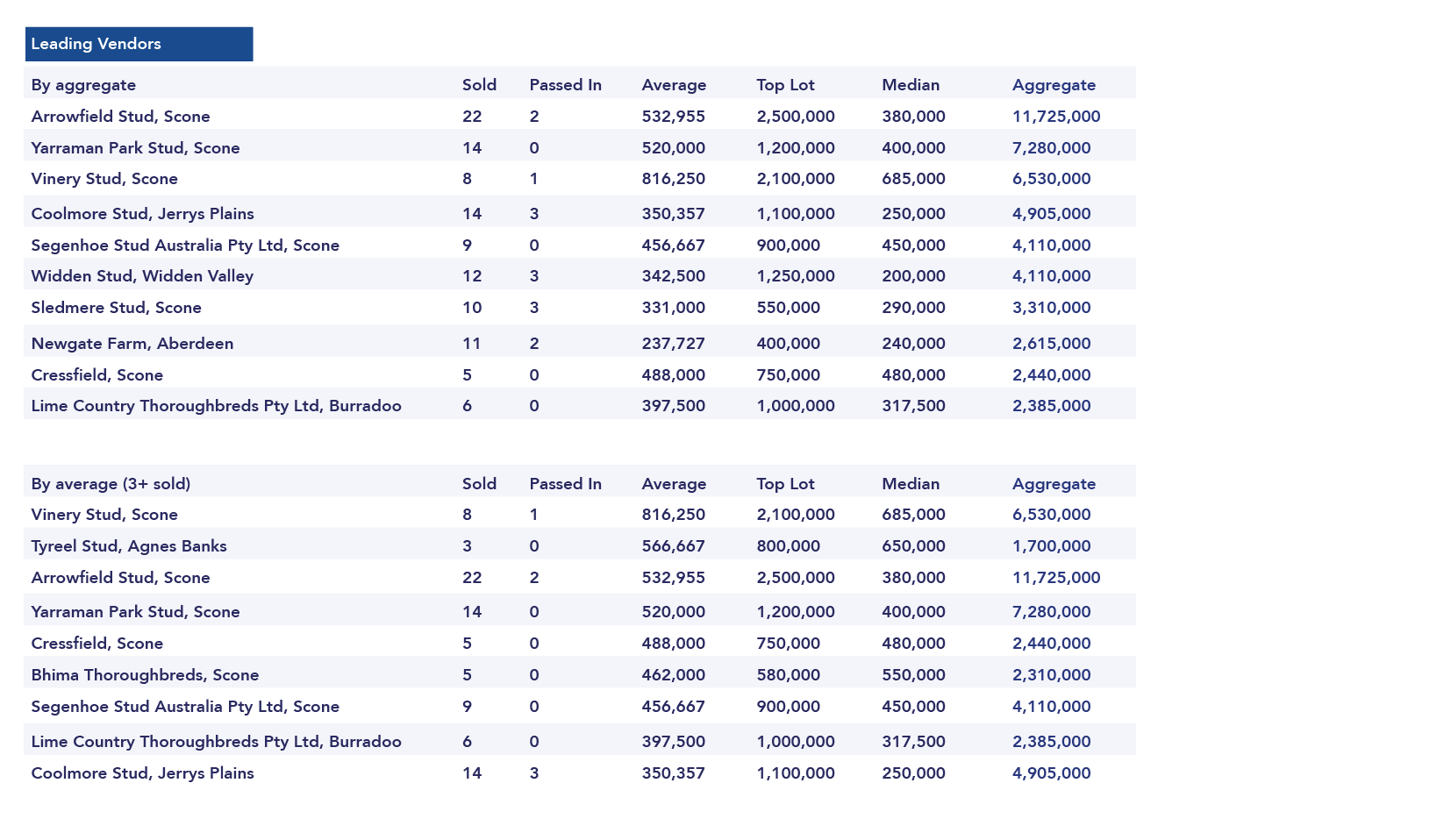