Webster over the moon with fantastic results for vendors and buyers

At the close of trade on the final session of the Inglis Australian Easter Yearling Sale, Inglis reported the best sale since the 2008 edition and Inglis’ managing director Mark Webster was blown away by the strength of the market. 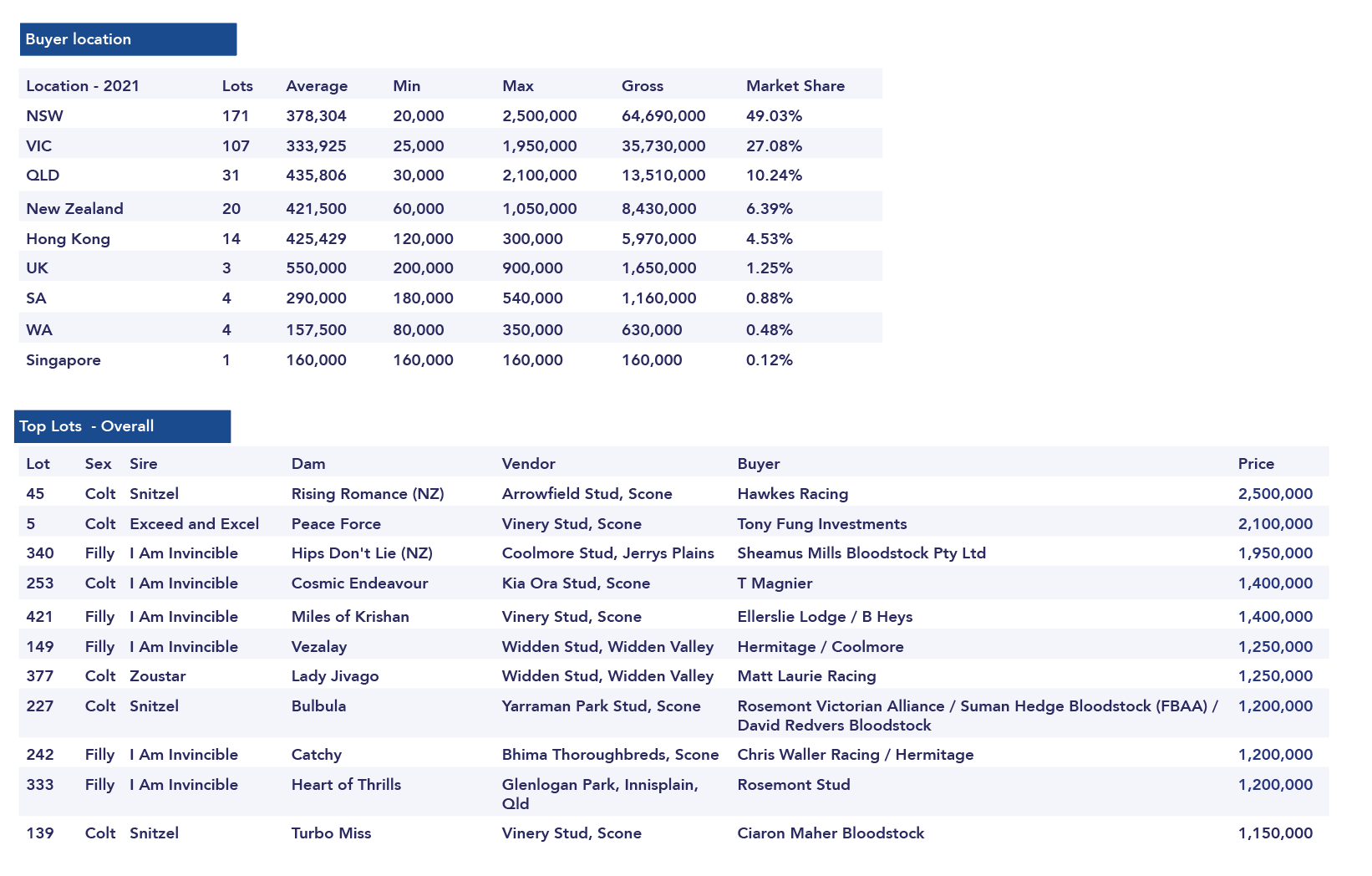 “As we say often, these sales are three years in the making for the breeders and vendors and to see the emotion in so many people at Riverside the past 48 hours, it really justifies all the hard work everybody puts in to achieve results like this,’’ Webster said.

“To see 22 horses realise $1 million or more, to see an Easter clearance rate of 88 per cent and climbing, to see a gross that signifies so many amazing results for a wide spread of clients, it’s really amazing and very satisfying.

“It would be remiss of me not to thank my own team, the work they do and the hours they put in to ensure sales like this are as successful as they are is immeasurable.

“And finally to everybody who supported this sale, from the breeders and vendors who chose to bring their best stock to Easter and to the buyers who made huge sacrifices to be on the grounds and those who bid online, we salute you and we thank you for ensuring Easter again remains the best of the best.’’ The leading vendor by aggregate was once again Arrowfield Stud, who sold 44 yearlings for $21,850,000 at an average of $496,591 and they were also responsible for selling the most expensive lot at the sale, when Hawkes Racing paid $2,500,000 for a colt by their resident sire Snitzel (Redoute’s Choice) on the first day of the sale. “I’m excited, it’s been a great sale, I’ve got no complaints. You’d have to be very difficult not to be happy with the results. Buyers are satisfied but sellers have done very well too,’’ Messara said.

“We were hoping to exceed $20 million and we’ve done it by about 10 per cent.

“There were many buyers here, such a broad range. The market’s been strong and deep with a significant spread of buyers.’’

Vinery Stud finished the sale as the leading vendors by average (with three or more lots sold), with the New South Wales-based nursery selling 16 horses for an aggregate of $10,410,000 at an average of $650,625 and four of their draft was sold for $1 million or more. Darley’s Exceed And Excel (Danehill) finished the sale as the leading sire by average (with three or more lots sold), with five of his progeny selling for an aggregate of $4,920,000 at an average of $984,000, while I Am Invincible (Invincible Spirit) led the way in terms of aggregate, selling 41 youngsters for an aggregate of $25,235,000 and he finished the sale with an average of $615,488.

The leading buyers were Coolmore and partners, purchasing nine yearlings for $9,375,000, while they came in ahead of Tony Fung Investments who bought eight yearlings for a total outlay of $7,020,000.

In terms of deciles, there was growth in all deciles overall, but the biggest area was in the bottom ten per cent, with yearlings in that part of the market selling for an average price of $69,459 up 11.27  per cent on the 2019 average of $61,632.

In terms of aggregate deciles, the top ten per cent was responsible for just over 30 per cent of the sale aggregate, which is virtually on a par with the 2019 edition of the sale in all deciles. 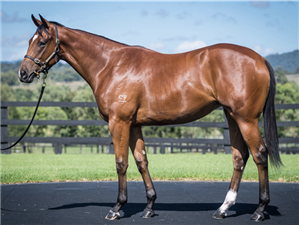