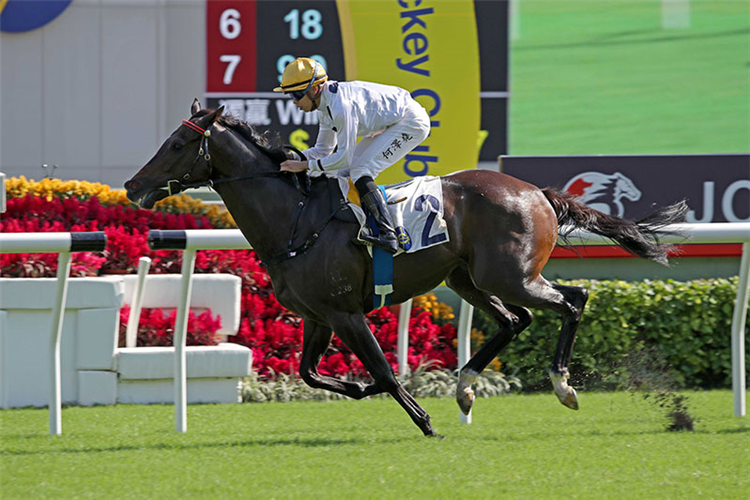 Golden Sixty Does It Again But Only Just 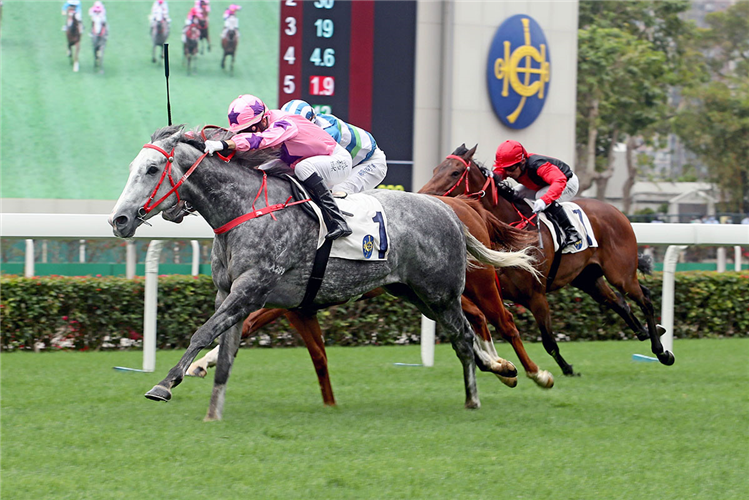 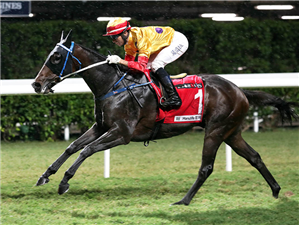 Revitalised by a brief spell, emerging talent Columbus County will throw down the gauntlet to Hong Kong’s premier stayers in the G3 Centenary Vase Handicap (1800m) at Sha Tin on Sunday (31 January) as Caspar Fownes plots an ambitious path. 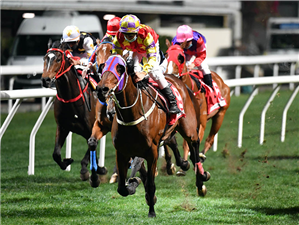 Tony Cruz will aim to add further lustre to his extraordinary BMW Hong Kong Derby (2000m) record after Delightful Laos emerged as a potential classic contender with victory in the Class 2 Chater Handicap (1650m) at Happy Valley on Wednesday (27 January).

Selections and Analysis for Wednesday’s race meeting at Happy Valley (27/01/21). Golden Sixty is within touching distance of status as the world’s premier miler based on the 2020 LONGINES World’s Best Racehorse Rankings (WBRR), released by the International Federation of Horseracing Authorities (IFHA) on Tuesday, 26 January, as nine of Hong Kong’s elite races featured in the World’s Top 100 G1 Races last year.