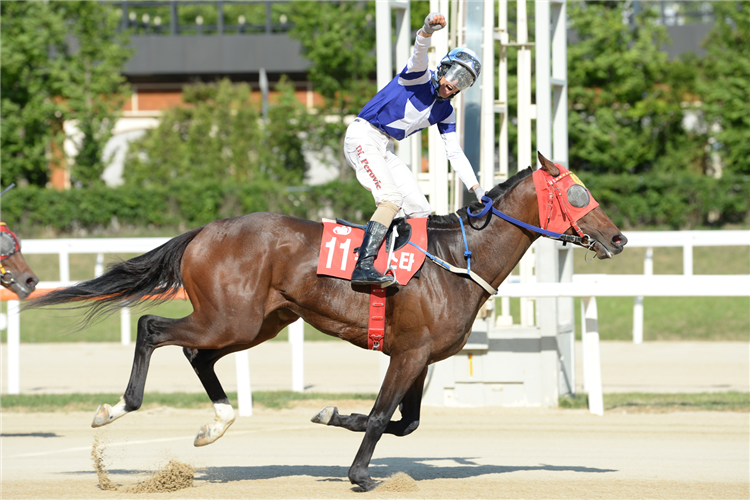 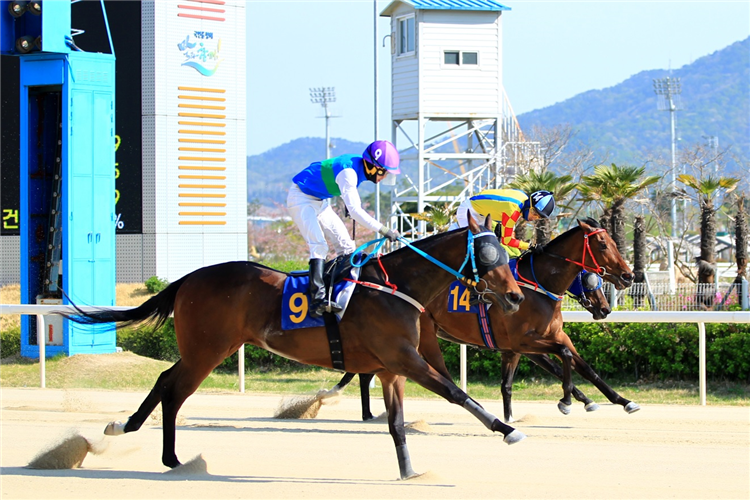 Golden Power one step away from tiara after Oaks win The unthinkable has happened again. The once unstoppable Raon The Fighter went down to his second consecutive defeat as Black Musk swooped in the final stride to claim victory in the SROA (Seoul Racehorse Owners’ Association) Trophy (1200M KOR-G3), the second leg of the Sprint Series at Seoul Racecourse on Sunday afternoon. The cream of Korea’s speedsters will meet the starter in the second leg of the 2022 Korea Sprint Series in the SROA (Seoul Racecourse Owners’ Association) Chairman’s Sprint (1200M KOR-G3) at Seoul Racecourse on Sunday afternoon. 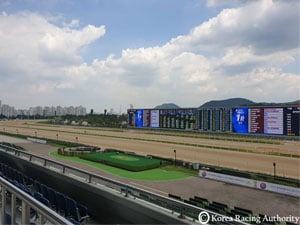 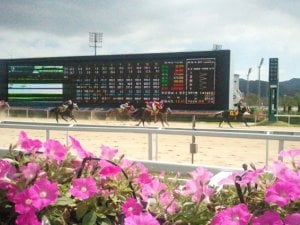