Cheltenham brings down the curtain

After Cheltenham, which enjoyed large crowds. the public is unlikely to be able to attend race meetings in the UK for some time.

And it's the same in Ireland, France, UAE, USA, New Zealand, Australia, Hong Kong and Japan. Korea had cancelled meetings rather than run them without public.

Those who were lucky enough to make it to Cheltenham will have some wonderful memories to take away especially from the last day where Willie Mullins trained the first four winners and Paul Townend rode a treble culminating in the fantastic win of Al Boum Photo in the Gold Cup.  This was a very rare double for the horse winning in successive years.  It was a tight finish with Santini pressing hard and only failing by a neck, and Lostintranslation filling the third spot.  Our roughie Presenting Percy fell.

Earlier Burning Victory 12/1 won the Triumph Hurdle for Mullins-Townend from Aspire Towers 5/1 and the unlucky Goshen lost his jockey.

They followed up with Monkfish 7/1 in the Albert Bartlett with favourite Latest Exhibition second and Fury Road 5/1 third. 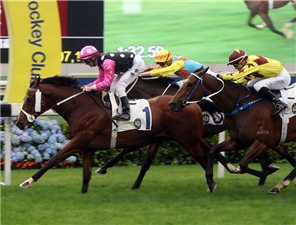