Nice day at the office

Saturday was just that for Charlie Appleby.

He saddled Goldspur, Coroebus and Native Trail for a treble at Newmarket.

Buzz gave Nicky Henderson another win in the Cesarewitch with Oisin Murphy on board. They finished in front of the Willie Mullins trained Burning Victory with William Buick andf Calling the Wind Richard Hughes-Pat Dobbs.

In the Irish version on Sunday at The Curragh the oldest trainer with one of the oldest horses scored when John Kiely's Line Out saluted with Shane Foley riding.  They had started on 18/1 and Kiely said he had been plotting the race for nearly a year.  He's 85 and had to stop riding out after breaking a leg in 2020! 18/1 was the price.  Favourite Turnpike Trip was second and Maze Runner third.

Colin Keane broke the record for the number of wins in a season when he rode his 127th winner for the year.  He's really had a great run. 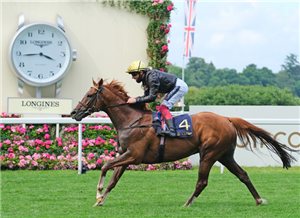