Melbourne Cup winner Vow And Declare, trained by Danny O'Brien and ridden by Craig Williams, has won the Melbourne Cup at his 13th start. 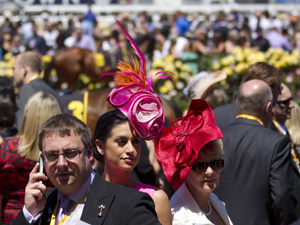