Buzza played nine AFL games for the Cats after he was drafted at Pick 69 in the 2015 draft but was unable to add to that tally this year.

"I see myself as an AFL-standard footballer and I think I can contribute to overall team success rather than just being a number on the list," Buzza said.

"I know I might not get the opportunities straight away but I'm confident I can be a contributor at AFL level."

Buzza kicked 32 goals in 17 VFL games this year and Port Adelaide general manager of football Chris Davies said the 23-year-old's ability to pinch hit in the ruck had appealed to the Power.

"Wylie has shown that he is a quality performer at state league level," he said.

"He spent the majority of this season as a key forward, but also has the ability to go into the ruck.

"Having moved on Paddy Ryder and Billy Frampton, both of whom had played that role for us during the 2019 season, we wanted to add some depth to this area of our list." 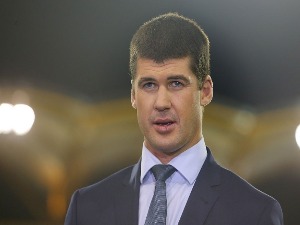