Paceman Michael Neser has been released from international duty to play for Queensland in their top-of-the-ladder Sheffield Shield clash with NSW.

Unused against Pakistan, Neser has been retained in Australia's squad for the three-Test series against New Zealand starting in Perth on Thursday week.

But he will be allowed to play for Queensland in the key shield clash at the SCG from Saturday to get some cricket under his belt as part of CA's player management plan.

Usman Khawaja's men sit in second spot on the Shield ladder behind NSW after completing a two-day outright win over Tasmania at the weekend. 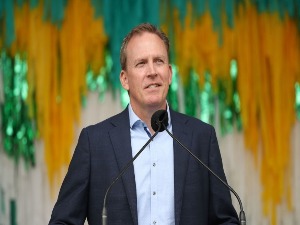