Australia's T20 skipper Aaron Finch joined his NZ counterpart Kane Williamson to lay a wreath in Christchurch on the anniversary of a devastating earthquake.

Captains Aaron Finch and Kane Williamson have set aside sporting rivalries to place a wreath on the 10th anniversary of the Christchurch earthquake.

The 6.3 magnitude quake ripped through the New Zealand city on 22 February 2011, killing 185 people and causing billions of dollars of damage to the city.

Among the major venues damaged was the Christchurch's Test venue, Lancaster Park, which was eventually demolished in 2019.

In its place, New Zealand Cricket has developed a club ground in the city centre, Hagley Oval.

The 10-year anniversary of one of Christchurch's darkest days is also a sign of its recovery - the first match to be played under lights at the picturesque new venue.

Most of the ground is surrounded by lush green hills, making it an ideal place to watch cricket.

The match has been a sellout for weeks, with more than 10,000 tickets sold.

New Zealand captain Williamson said his side, which has seen off West Indies and Bangladesh in Tests and short-form series already this summer, had eyed this one for some time.

"To see the game sold out weeks ago ... the crowd are looking forward to it and we are as well," he said.

"Our first international under lights here at Hagley which is pretty special as well. It should be a great occasion." 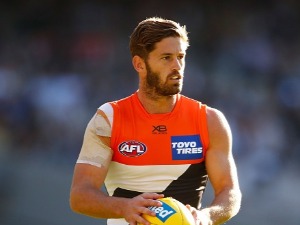