Sunday Aryang and Sophie Dwyer are the new faces in the Diamonds 15-player squad named to travel to the UK in January for the quad netball series.

The Australians will play games against New Zealand, England and South Africa in London from January 16-20.

"Sunday is such an exciting young player to watch and her athleticism is a real asset to our tour squad," Marinkovich said.

"Sophie is a wonderful addition to our squad - she is competitive and incredibly determined."

New Test captain Liz Watson, who missed the entire Super Netball season with a foot injury, returns as does fellow midcourt ace Ash Brazill, who is on the comeback after knee surgery in 2020.

"We're delighted Liz and Ash will return to the court alongside a fast and attacking midcourt with Paige (Hadley), Kate (Moloney) and Jamie-Lee (Price)," said Marinkovich.

"Each athlete brings a unique skill-set to the tour squad and we're looking forward to seeing these combinations on the court in January."

As well as Bassett, Kiera Austin and Kim Jenner weren't considered due to injury.

The Diamonds are looking to get back to their winning ways ahead of next year's Commonwealth Games and the 2023 World Cup.

Their last series was the four-game Constellation Cup in March in New Zealand, where the team fell to the Silver Ferns 3-1.

It was Marinkovich's first tournament as national coach. 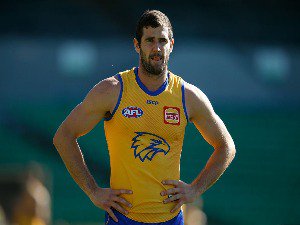