Super Netball champions NSW Swifts have knocked over a top Kiwi club in their opening pre-season match of 2020.

The NSW Swifts have opened their pre-season with a convincing 12-goal win over leading Kiwi club Waikato Bay of Plenty Magic in Te Awamutu.

Fielding the core of the team that clinched a maiden Super Netball crown last year, the Swifts dominated the final quarter 16-9 to prevail 66-54 on Wednesday.

It continued a busy period of trans-Tasman warmup matches in New Zealand.

Auckland hosts a mini-tournament this week which pits the Giants and Melbourne Vixens against host clubs the Northern Stars and Northern Mystics. 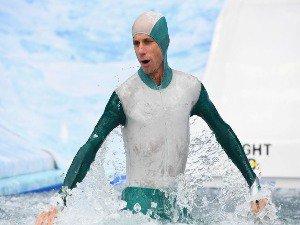