The NRL's Warriors and A-League's Wellington Phoenix won't be rushing home to New Zealand at the news of a travel bubble opening with Australia.

New Zealand sporting teams won't rush home from their temporary Australian bases but say confirmation of a travel bubble between the two countries allows them to dream of their next game in front of home fans.

The New Zealand Government announced on Tuesday that quarantine-free, trans-Tasman travel will be allowed from April 19.

The NRL's Warriors and A-League's Wellington Phoenix will remain in Australia but plan to host games later this season, while the bubble is also promising for the Super Rugby Trans-Tasman tournament due to begin on May 14. 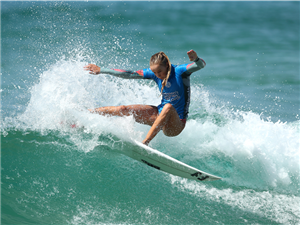