Australian John Peers has lined up a chance of a third ATP Finals doubles title after qualifying for the London finale with New Zealand partner Michael Venus.

Australian John Peers and New Zealander Michael Venus have become the sixth doubles team to qualify for the ATP Finals in London.

After Sander Gille and Joran Vliegen's loss later in the day, the pair's place in the London showpiece was clinched.

It gives 32-year-old Peers the chance to add to the ATP Final triumphs he enjoyed in 2016 and 2017 with Finland's Henri Kontinen, while Venus has the opportunity of winning his first after finishing runner-up with South African Raven Klaasen at last year's season finale. 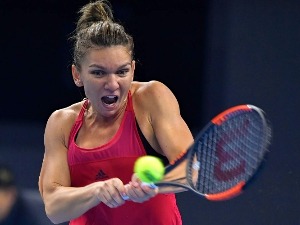