Kalgoorlie racecourse is located in the Western Australia goldfields city of Kalgoorlie-Boulder, 590km west of Perth.

Despite its outback location bordering on the edge of the Nullarbor Kalgoorlie racecourse supports a thriving local racing industry.

Kalgoorlie-Boulder Race Club conducting over 20 race meetings annually and the Coolgardie Racing Club also holds some meetings at the course. The Kalgoorlie season commences in April and goes through to November.

Racing began in Kalgoorlie in 1896 and for many years racing was conducted on a number of tracks in the goldfields region including Boulder and Coolgardie.... 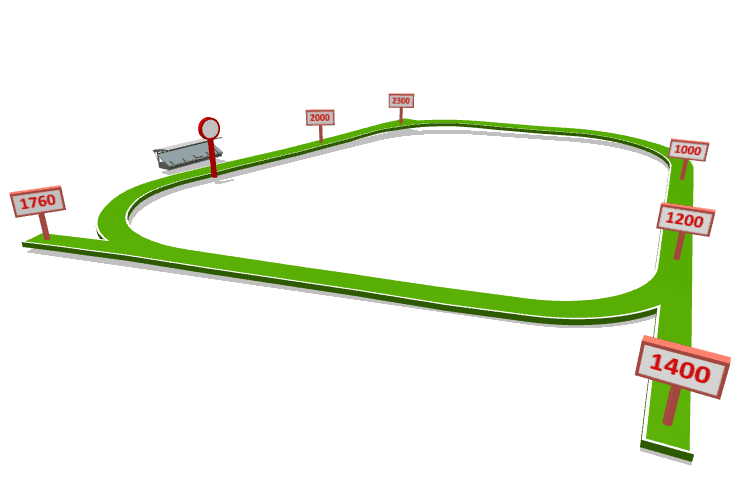 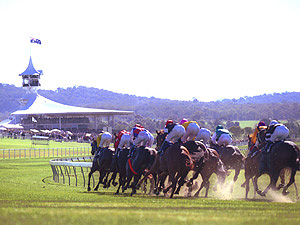