Situated in Suffolk in England, Newmarket is the home of British horse racing.

Newmarket itself has two different racecourses – the Rowley Mile which holds most of their meetings and the July Course for racing in the July/August months.

The Headquarters of racing is accurate because it includes a large amount of leading conditioners on the training downs, the sales areas, the National Racing Museum and the National Stud.

The most famous races conducted at Newmarket are the first two Classics of the season – the 2000 Guineas and the 1000 Guineas over the straight mile course.

In the middle of the year they hold the Falmouth Stakes for the fillies and the great sprint race – the July Cup which is a stern test for the sprinters up the final stages of the tough Newmarket hill.... 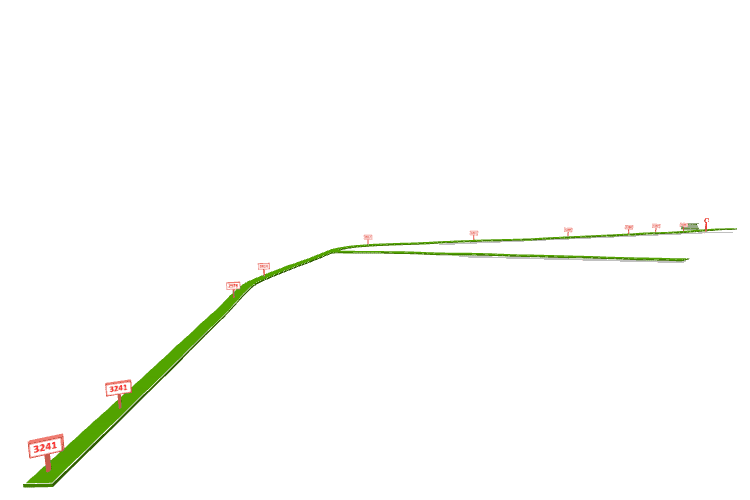 Updated one month ago
Magna Grecia