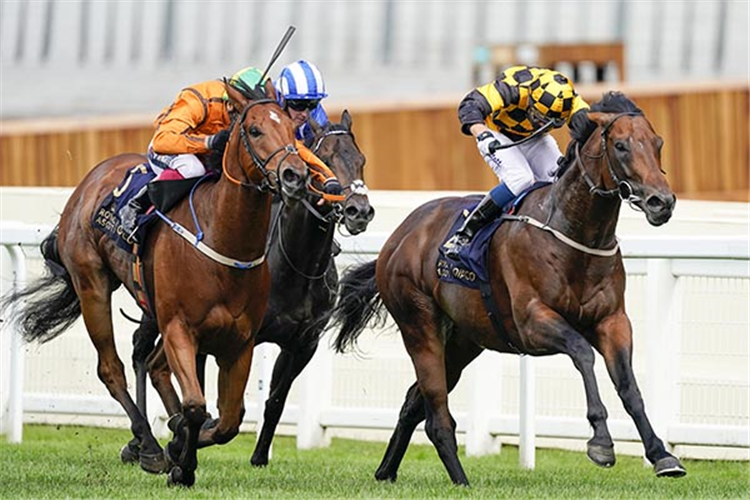 The quality runners head the Tips and Race Preview for the 2020 Sir John Monash Stakes at Caulfield on Saturday.

Malibu Style out to bounce back in Sprint

Eight-year-old gelding Malibu Style will be striving to win the Listed All-Victorian Sprint Series Final for the second straight year at Flemington.

Moroney team set to aim up at Flemington

Milwaukee will be out to snap a year-long absence from the winners' circle in the All Victorian Sprint Series Final.

The Race History of the All Victorian Sprint Final run at Flemington on Saturday has been a real straight trackers race.