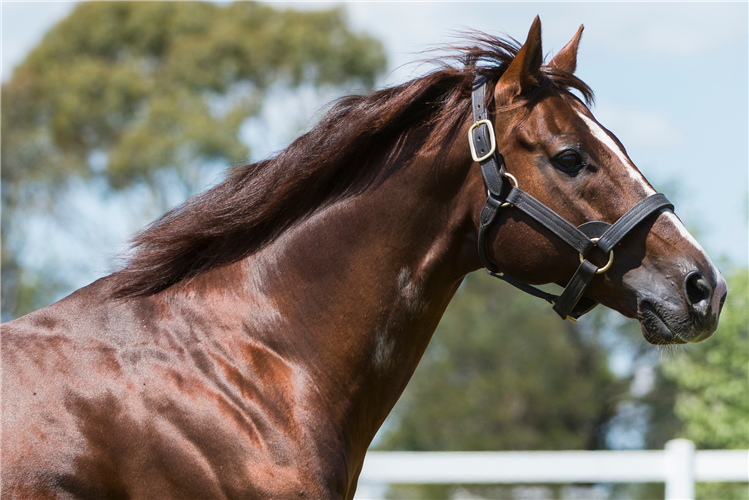 Tie the Knot, Darby McCarthy, Les Bridge and Bob Charley are among the list of 10 thoroughbred racing greats to be elevated to the Australian Racing Hall of Fame (ARHOF) in Adelaide next month.

A late burst of speed has carried Three Kings to victory in the Listed Anzac Day Stakes at Flemington.

Star jockey Damian Lane heads to Adelaide for the first time since winning the 2020 Adelaide Cup for key rides for the Anthony and Sam Freedman stable at Morphettville on Saturday.

The main Derby lead up is run at Morphettville on the weekend as we approach the G1 section of the Adelaide carnival.

Sunbride to join iconic broodmares in Hall of Fame

Trainer and jockey quotes after the Group 1 Inglis Sires’ at Randwick on Saturday taken out by Anamoe.

We speak to John Messara about the story behind the stallion that changed the face of the Australian breeding industry.

Let’s Elope, one of the great racemares in Gr.1 Melbourne Cup (3200m) history, has earned induction to the New Zealand Racing Hall of Fame.