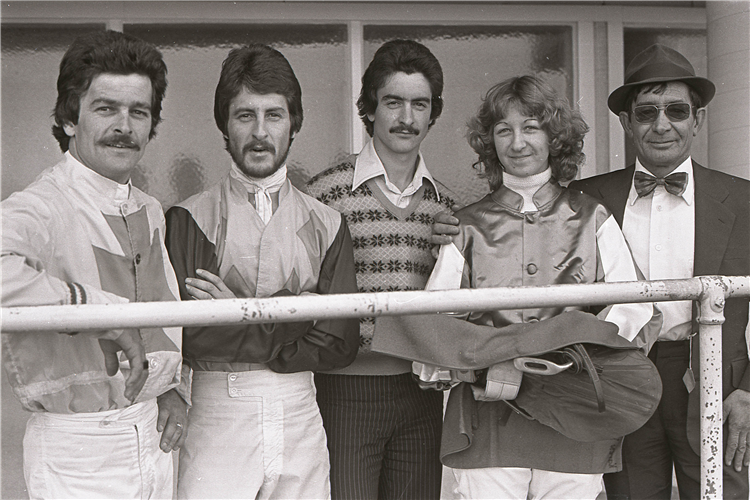 Updated 16 days ago
Farewell to a great racing contributor