The Doomben 10,000 is a Group 1 race for open class sprinters conducted by the Brisbane Racing Club at Doomben.

The Doomben 10,000 is now run over 1200m under Weight For Age conditions. The race was reduced from its traditional 1350m with a revamp of the carnival becoming the first of the Brisbane Winter Carnival sprints in 2017.

In 1997 it became a WFA race. Barriers have been a big factor over the years, especially in big field sizes.

The 2022 race had to be run at Eagle Farm due to a huge rain incident meaning the race wasn't at Doomben.

Flitter won for the girls in 1994 and a female didn't win again until Hot Danish in 2010. Then Beaded, Sea Siren and English have followed up.

Last Queenslander to win was Falvelon in 2002 before Spirit Of Boom in 2014 won again for the locals.

Sea Siren was the first 3yo winner since Bel Esprit in 2003 and then Epaulette did it too. It took another decade until Mazu won again for the 3yos.

1997 winner Accomplice was by Canny Lad out of With Me. Those horses quinellad the 1990 Golden Slipper.

For the same connections, Mazu won in 2022. He had been slotted into the Everest for the next two years the day before winning.

After winning his 10,000, Eduardo returned in the Spring to win The Shorts, place in The Everest and win the Classique Legend. 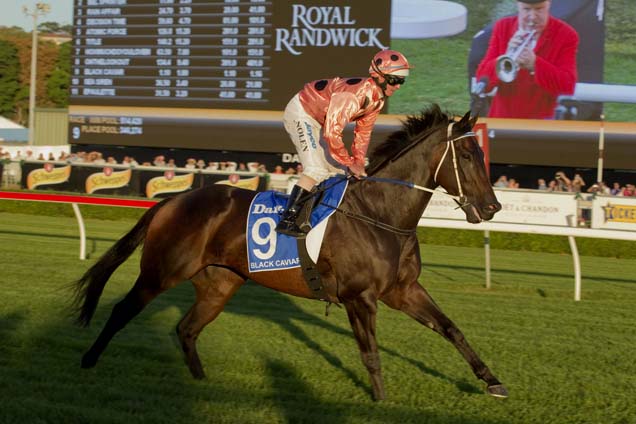 Updated 4 days ago
2022 Kingsford-Smith Cup: Race History
All the info at Racing And Sports: THE SPORTING GUIDE – Racing