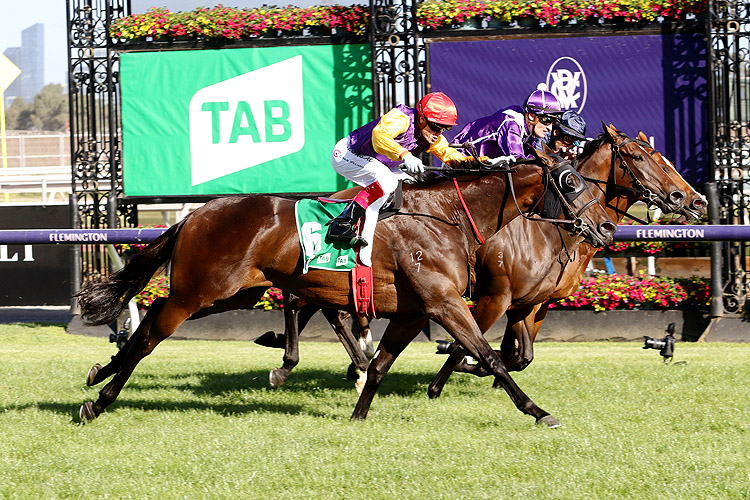 The Victorian border has opened at an opportune time for leading SA apprentice Jacob Opperman.

Those with winning form could be value in the 2021 Eclipse Stakes at Caulfield on Saturday.

In form horses feature in the nominations for the 2021 Eclipse Stakes at Caulfield on Saturday.

Richard and Chantelle Jolly have bypassed Saturday’s $500,000 Ballarat Cup with Regalo Di Gaetano who will now head to Melbourne on November 27.

To stand his first season at Coolmore Stud for €65,000