The HG Bolton Sprint is a Listed race run under handicap conditions for three year olds and up at Belmont conducted by Perth Racing.

The HG Bolton Sprint is one of the feature sprints over the Perth Winter being over 1200m.

The race was previously run much earlier in the season.

Fred Kersley has most recent wins in the race with three and they were in a row from 2008 onwards.

Leading rider of late in the HG Bolton Sprint is William Pike with three of his own.

The 2016 HG Bolton Sprint was won by First Among Equals from Rock Magic and Rebel King.

After that second Rock Magic won and Idyllic Prince, Prince Of Wales and placed in the G1 Winterbottom before returning in the Winter to take the Roma Cup and Belmont Sprint.

Malibu Style was back in that 2016 running and yet came to Melbourne and won a Listed race at Caulfield. 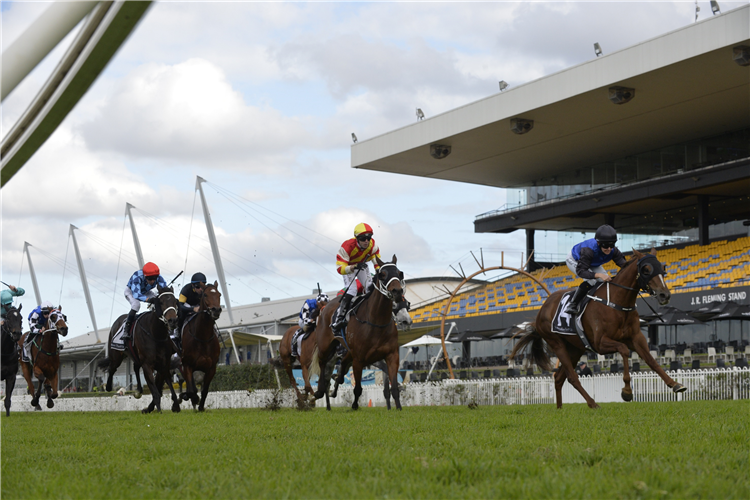