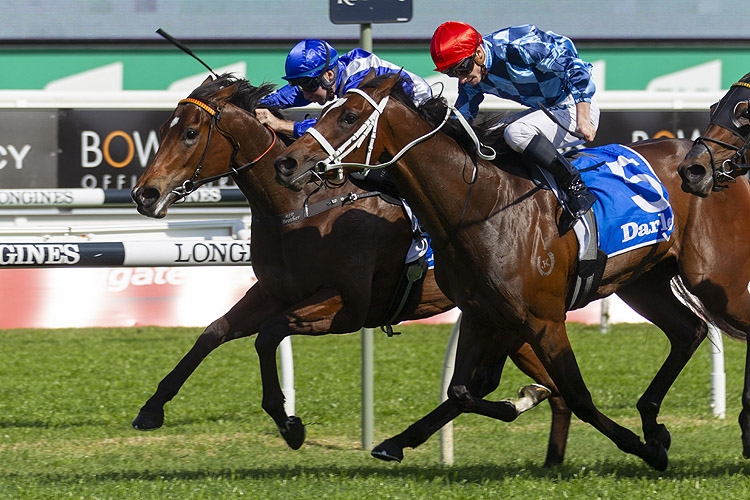 Will the Princess Series still be alive after the 2020 Tea Rose Stakes at Randwick on Saturday.

The Peter and Paul Snowden-trained Dame Giselle has now claimed the opening two legs of the Princess Series with an against-the-odds win in the Furious Stakes.

Sammy breaks through at Wyong.

Second Group 2 victory for daughter of I Am Invincible

Here are some of the interesting statistics for the Group Races at Randwick on G1 Winx Stakes day.

Some grand fillies are a part of the Race History of the Silver Shadow Stakes run at Randwick on Saturday.