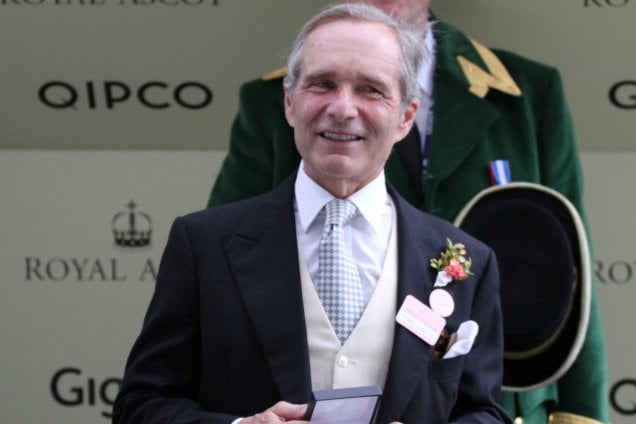 Saturday was racing at Saint Cloud and Sunday Longchamp

Mogul is back to Longchamp

Aidan O'Brien has always had faith in Mogul although it seemed to be taking a while for the penny to drop.