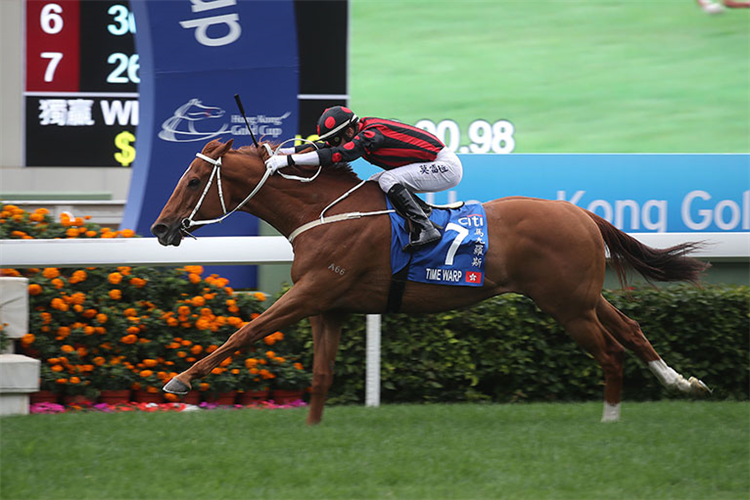 Beauty Generation ranked as the world’s best miler in the 2019 World’s Best Racehorse Rankings (WBRR), released by the International Federation of Horseracing Authorities (IFHA) on Wednesday, 22 January, while 10 of Hong Kong’s elite races featured in the World’s Top 100 G1 Races for the year just ended.

Furore returns to a mile in G1 Stewards’ Cup

Furore returns to a mile in the G1 Stewards’ Cup (1600m) at Sha Tin on Sunday (19 January) with trainer Frankie Lor hoping a short bout of sickness over the Christmas period will not have dulled the gelding’s big-race capability.