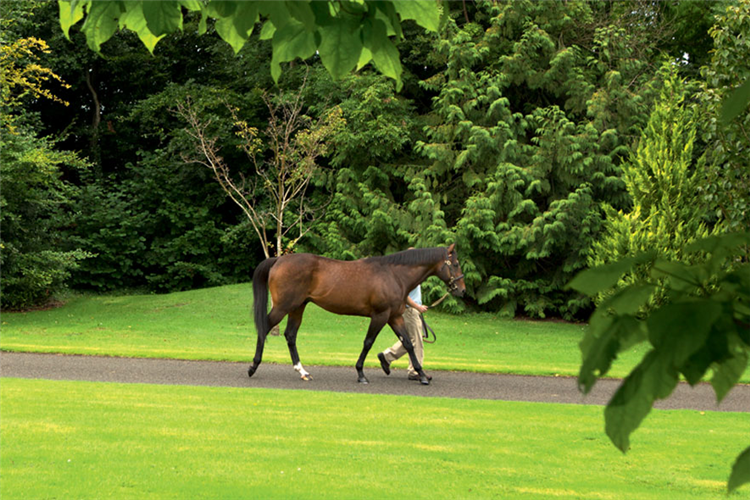 Multiple Group One winner and renowned stallion Shamardal has died at the age of 18 after some recent health issues.