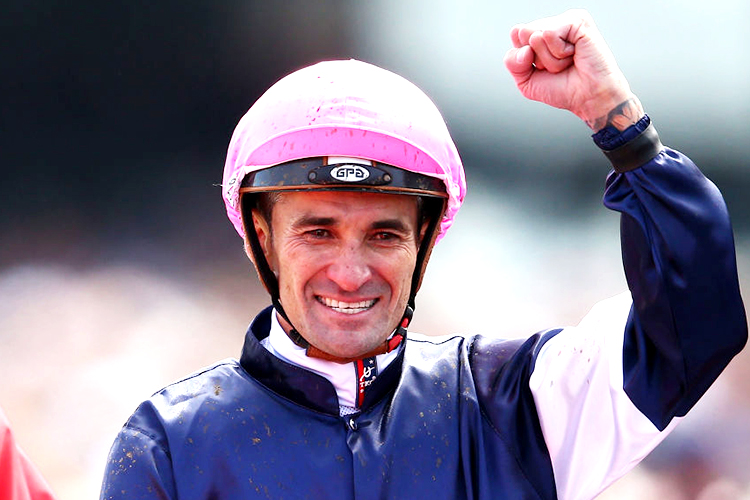 Corey Brown hails from Wingham on the NSW north coast and was just 15 when he became an apprentice jockey riding his first winner at Kempsey in 1991 on a horse called Another Square.
It was eight years later when Brown finally claimed a Group 1 win which came aboard Camino Rose in the 1999 Coolmore Classic.
After strong performances in Sydney Brown was invited to race in Hong Kong in 1998, where he spent three successful years.
Corey then returned to Sydney and in 2001/02 he won the Sydney jockeys premiership with 106 wins.
Brown achieved every jockey's goal in 2007/08 when he finished the season as the nation's leading Group One rider with seven majors including five in succession on Apache Cat in the Lightning Stakes, Australia Stakes, T.J. Smith Stakes, Doomben 10,000 and BTC Cup.
In 2009 Corey Brown fulfilled a boyhood dream of winning the Melbourne Cup aboard Shocking, also winning the Victoria Derby on Monaco Consul and Emirates Stakes on All American to sweep a hat-trick of majors for the spring.
In 2013, Corey was awarded an extended Singapore riding license where he spent three and a half years with good success before returning to Australia in 2017.
Corey Brown is regarded as one of the best jockeys in the country with a proven record in big Group 1 races.