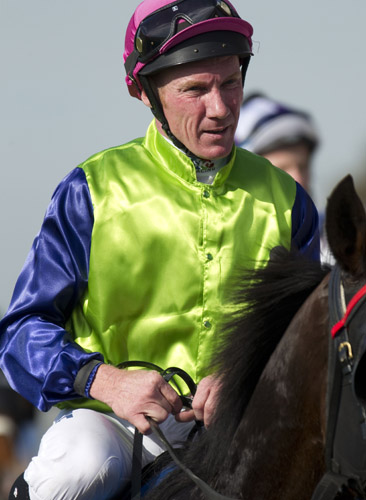 Jim Byrne began his career in the late 1980's apprenticed to Pat Duff in Queensland and has long been one of the leading jockeys in the state.

Claiming the first of many Brisbane jockey premiership in 1997/98, it was the following year that Jim Byrne won his first Group 1 aboard Adam in the Stradbroke Handicap.

Having ridden in Singapore, South Korea and Macau, Byrne has done a majority of his riding in Queensland although has also measured up to the best in the country.

Having to wait nine years between Group 1 wins, Byrne claimed two majors in 2017 aboard Capital Gain in the JJ Atkins and Redzel in the Doomben 10,000 during the Brisbane carnival.